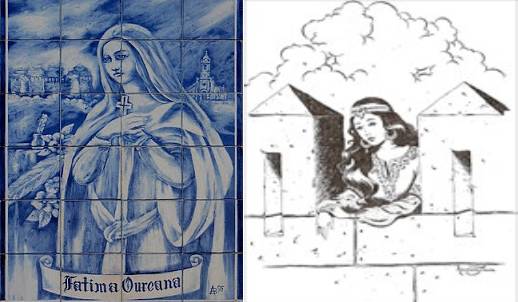 The passion tale behind the name Fatima

The city of Fatima received 6.3 million pilgrims in 2019, according to data indicated by the services of the Sanctuary. Perhaps you were one of those people or you are planning to visit this land, mostly religious in its nature, but which has a history prior to the alleged apparitions of 1917, linked to a passion, which is also worth knowing.

Fatima, currently with 11,600 total population, had a few thousand inhabitants until 1917. Although today the city is a landmark of Catholicism worldwide, its name – which gives it its unique identity – has Arabic origin, according to experts in toponomy «It is a confirmed etymology, regardless of the ancient tradition (therefore, much before the apparitions), according to which in the 12th century, when the region was still disputed between Christians and Muslims, a noble girl, called Fátima in honor of prophet Muhammad, daughter of the governor of the castle of Alcácer do Sal, was involved in a meeting between both groups. A famous paladin, knight Templar of the Reconquest, Don Gonçalo Hermingués (known as Traga Mouros), fell in love and married her, after she converted to Christianity and was baptized with the name Oureana. Unfortunately, the very beautiful love that existed between the two was soon interrupted by the premature death of the young woman ».

In ancient times, the average life expectancy could be very low compared to modernity, but the love that fights against prejudices, regardless of one’s origins and religion has always existed. In the legend of Oureana, the passionate D. Gonçalo wanted to do more than to mourn death and mourn his princess.

According to the blog Virgem Imaculada, «Inconsolable with his pain, he abandoned his weapons and became a monk in the Cistercian abbey, now Alcobaça monastery, where he managed to bury the remains of his beloved wife. After a few years, the abbey founded a monastery a few kilometers from the site and sent Dom Gonçalo there as his superior. Once again, the former warrior leader was granted not to be separated from the remains of Fatima, which were moved and deposited in the new church of the village », until then a depopulated place, and which is now named after the one who, born Muslim, had became an exemplary Christian wife.

After a long time, the monastery disappeared but the small church, dedicated to Our Lady, is still standing today, where the body of Fatima would have been buried. Thus, from the name Oureana, Ourém and Fátima came to be the village with the same name. But like any tale, it cannot be proved. It is what it is, a wonderfully narrative, in which historical facts may or may not be distorted by popular imagination. But if they are sometimes unreal facts, they often contain fragments of reality, which we can apply to this story, rather unknown, of Fatima.

In addition to the romanticism associated with the creation of the identity of this city, one can also read on the same blog, that was on the Fatima plateau, in the wake of the Assumption of 1385, that King John I and the blessed Nuno de Santa Maria Álvares Pereira (1360 -1431), “national and holy hero”, like Saint Joan of Arc, won a prodigious victory against the Spanish invaders, after having publicly made a vow to Maria. Allegedly, 532 years later, exactly there, in that sacred place for the Portuguese nation, Maria appears, preceded by the triple appearance of the mysterious creature that called itself “The Angel of Portugal”. 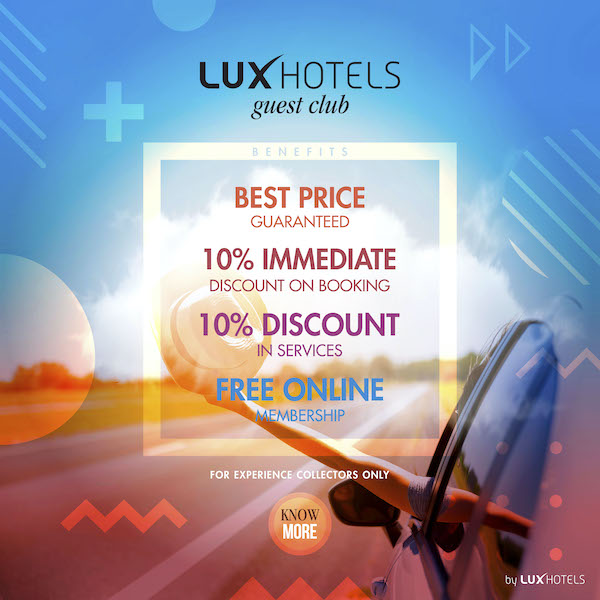